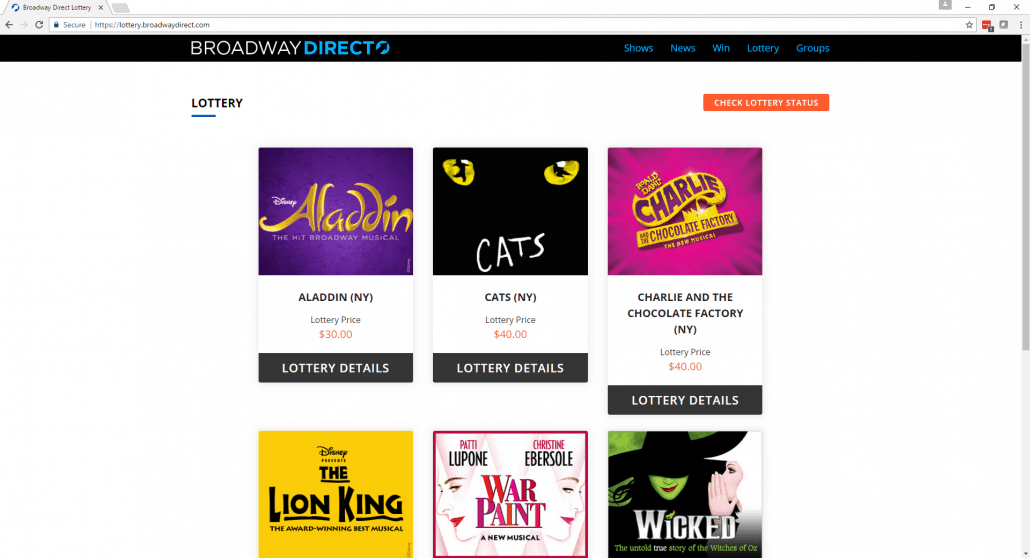 When Disney approached their ticketing vendor, Broadway Direct, about the need to implement a digital lottery for their Broadway shows, Broadway Direct came to us with ambitious project requirements and an aggressive timeline.

Liventus delivered with a successful site that has been handling Disney’s digital lotteries for The Lion King and Aladdin on Broadway for over two years.  Since then, Broadway Direct has offered this service to many of their clients and thousands of discount theater tickets for major Broadway productions like Hamilton, Wicked, Cats, have been won and paid for through this custom developed site. 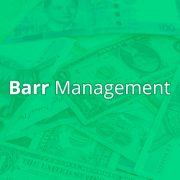 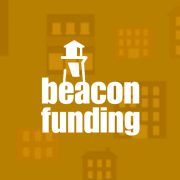 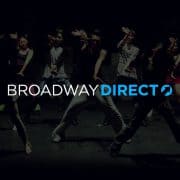 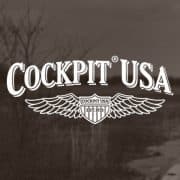