Home › Liventus Insights › How Do You Create a Secure Software Development Solution?

Software permeates every aspect of our lives—it’s on our computers; in our smartphones and tablets, our watches, the devices we touch, our TVs, when we clock in for work, and when we settle down to relax.

Think about that—would hundreds of millions of consumers really depend on that software so cavalierly if they knew how vulnerable those ones and zeros left their sensitive data?

Cybercrime ballooned to a $1 trillion industry in 2020 according to the Washington Post. Huge amounts of consumer money, as well as even more money in legal fallout and lost revenue for consumers and vulnerable organizations, are at stake in the creation of a secure software development lifecycle. The average cost of cybercrime to a small company that falls victim tips the scales at $200,000 according to CNBC, a financial blow many small companies don’t recover from.

1. Identify and understand the project’s security risks going in.

Prior preparation is planning for success. It’s impossible to prepare for every possible security risk, but the canon of software security is choked to the gills with known security risks and vulnerabilities.

Whether the software solution is to be developed in-house or by a third-party provider, the team directly involved in the development must be kept up-to-date on the software security best practices you expect them to adhere to.

And not just a little testing, but a lot of testing. Repeatedly—at regular intervals and when new security threats emerge. The security testing process for custom software solutions really never ends.

What kind of testing are we talking about? Much of the heavy lifting (though not all) can be shouldered by automated tools, which lightens the load in terms of the time and resources that it takes to check the code for errors and potential vulnerabilities. Automated software security testing tools include:

Those are the automated tools. To further prove the integrity of your secure software solution, however, a human brain needs to get involved.

The brain you need is an “ethical hacker,” a software security specialist conversant in the techniques of malicious cybercriminals. Software developers may hire a third-party “ethical hacker” to perform a penetration test—a simulated attack where the ethical hacker attempts to breach the system and then provides a report of the vulnerabilities (s)he discovered.

4. Be vigilant about authentication and encryption.

Authentication is the process of proving that you have the right to access software functions and features. Usernames and passwords are the primary tools of authentication, as well as permission structures that differentiate users from admins, etc.

Encryption, on the other hand, hides data from prying eyes. Encryption of sensitive data renders it into a kind of code, which can be decoded only by authorized users who have access to a “key” to decipher the code.

Any secure software solution must rigorously adhere to best practices for authentication and encryption. This back-to-basics approach will foil many attempted cyberattacks. 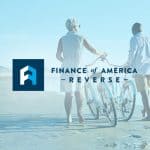 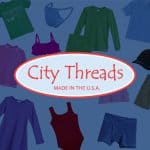 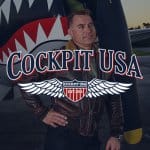 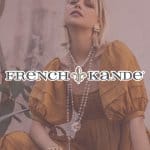 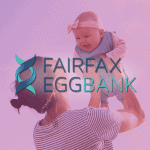